A new Shinkansen tunnel is planned to be built through Kyoto Prefecture. The construction of the Shinkansen is a huge undertaking, with a total length of 143 km. More than 80% of the route (113km) will be newly dug tunnels. 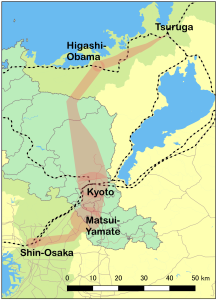 The northern part of Kyoto, commonly known as “Kitayama”, is the most pristine corner in the region, rich in cultural and natural heritages. In March 2016 this region was designated to Tanba Highland Quasi National Park. However in December 2016, Ruling Party’s project team decided to construct Shinkansen right in the middle of this park. The construction will take 15 years and produces enormous amounts of waste earth,  likely to contain arsenic and other toxic substances in some part.

The construction will transform the tranquil valleys, depriving them of their vitality and severing their underground water courses. It will also destroy the livelihoods of the people who have protected this area for so long.
As citizens, we believe that this construction is unnecessary. Taxpayers’ money should be spent on what needs to be done now for the sake of the planet and the future.

There are three pristine valleys threatened by this construction.

1. The upstream stretch of the Yura River.

This area is dotted with many traditional thatched houses which have been recognized as
UNESCO cultural heritage. The scenic villages, which have so far been spared from large-
scale development, are highly appreciated by tourists from Japan and overseas. At the
headwaters of the river, there is a pristine forest that has been left almost untouched by
man and is very valuable for its biodiversity. 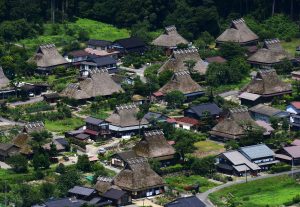 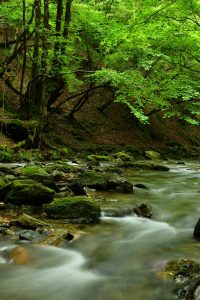 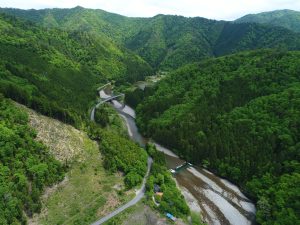 2. The upstream stretch of the Katsura River.

This is a forestry area that has supported the construction of the ancient capital since the
8th century. The timber felled here was transported down the Katsura River and through
the difficult Hozu Gorge to the city of Kyoto. Many of the vegetables that make up the food
of Kyoto are also grown in this area. 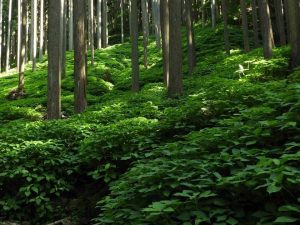 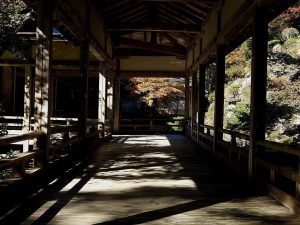 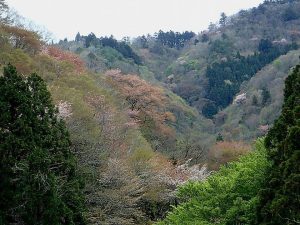 3. The upstream stretch of the Kamo River.

The Kamo River flows directly into the ancient capital of Kyoto and is the source of the
city’s abundant groundwater. This is the backbone of Kyoto’s unique cuisine and culture,
which has been refined over 1200 years and includes tofu, fu, sake, dyeing, and the
gardens of temples and shrines. 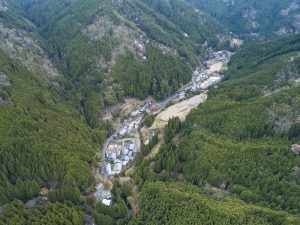